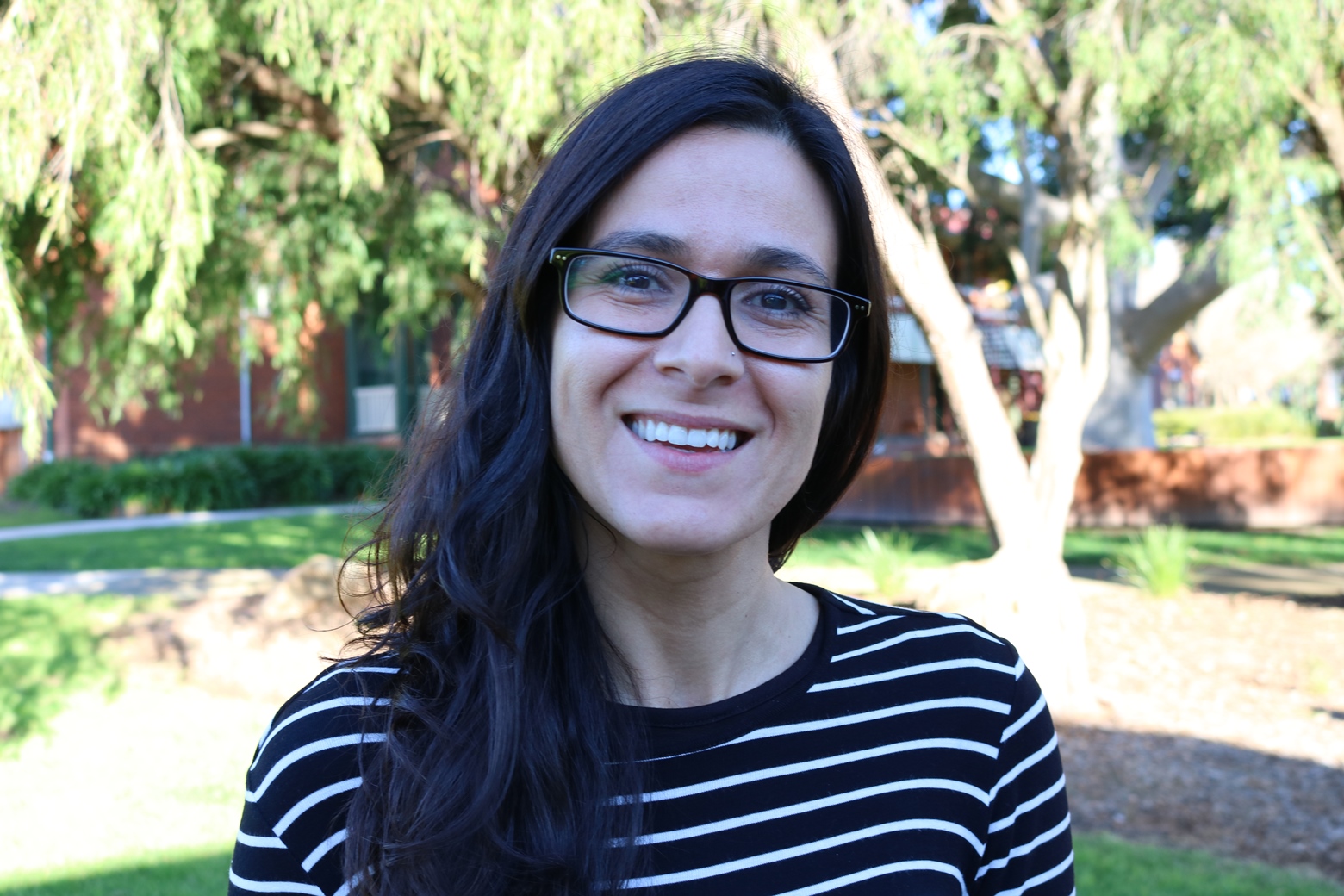 Associate Professor Marta Hernandez-Jover is currently the Acting Director of the Graham Centre for Agricultural Innovation. Prior to that she was an Associate Professor in Veterinary Epidemiology and Public Health at the School of Animal and Veterinary Science at Charles Sturt University (CSU) in Wagga. Her main interests and current research focus on biosecurity risks and risk analysis methods applied to infectious animal diseases and public health. Marta graduated in 2000 from the Universitat Autonoma of Barcelona in Spain, where she also completed her PhD on livestock traceability in 2006. In 2006, Marta joined the University of Sydney as an Epidemiology research fellow working on traceability, biosecurity, disease surveillance and risk analysis. Marta started at the School of Animal and Veterinary Sciences at CSU in 2012, where she teaches epidemiology, public health and food safety to veterinary students. She has led and contributed to research on biosecurity and disease surveillance among livestock producers in Australia, investigating implementation of and drivers for engagement with biosecurity and animal health management practices. Currently was the Leader of the Livestock Systems Research Pathway of the Graham Centre for Agricultural Innovation from March 2017 to September 2018, when she started as Acting Director of the Centre. At SAVS, Marta was the Higher Degree by Research coordinator from 2014 to 2018 and chair of the SAVS Research Committee in 2018. Since completing her PhD, Professor Hernandez-Jover has published over 55 research articles in peer-reviewed scientific journals.

An investigation of dairy calf management practices, colostrum quality, failure of transfer of passive immunity, and occurrence of enteropathogens among Australian dairy farms

Bovine brucellosis in Pakistan; an analysis of engagement with risk factors in smallholder farmer settings

Activity: Participating in or organising an event › Conference › Industry

Can I see your licence to farm?

Your message has successfully been sent.
Your message was not sent due to an error.
If you made any changes in Pure these will be visible here soon.